Uzbek national dishes are bright colors of nature, centuries-old traditions and fragrance of the East, food that will not leave indifferent a single gourmet and connoisseur of true taste. Feeling the aroma of the dish, and even more so seeing it, your stomach will immediately scream to you “I am hungry!.” Gastronomic joys in Uzbekistan, believe me, no less than stars in heaven!

Recipes for cooking Uzbek national cuisine have been formed for many centuries. It was not without the culinary influence of other nationalities, who more than once conquered the lands of Central Asia, but Uzbek dishes still acquired specifics. A distinctive feature of Uzbek cuisine is the use of all the gifts of nature of Uzbekistan. Most dishes are prepared using a large amount of oil: cotton, sunflower or sesame, with the addition of Kurdyuk lard. In the formation of recipes for Uzbek cuisine, there is a contribution not only from cooking masters, but also from doctors. According to one legend, Abu Ali Ibn Sino (Avicenna) himself made the < strong > recipe for the swimmer .

The main ingredients of < strong > Uzbek dishes are flour, meat (mainly lamb), Kurdyuk fat (lard), vegetables, greens and spices. There are dishes that are prepared exclusively by men, or only by women. The preparation of some special dishes is associated with holidays, memorable events, beliefs.
Uzbek dishes, as a rule, are very hearty and calorie. Of great importance in their preparation are < strong > herbs and spices – coriander (cilantro), zira (zra, cumin), barbaris, sesame, raichon (basil), etc. Spices increase appetite, so you want to eat these dishes as soon as you take into account their aroma. Often, the recipes of Uzbek national dishes use katyk (sour milk, classic yogurt), as well as green radish. It is less burning than black radish, and in combination with butter and carrots even sweet;

We can only talk about Uzbek cuisine by swallowing abundant saliva, because from the very names of these appetizing dishes – plows, manta, shurpa, kebab, lagman, samsa – it leads with such a magical fragrance that it is simply unimaginable to remain calm. I want to immediately try all this with heat, enjoying extraordinary taste… It is not for nothing that Uzbek cuisine is loved and revered all over the world. It is the brightest and most diverse in taste and appearance cuisine in the East.

National Uzbek cuisine is a separate layer of culture of the Uzbek people. Unlike nomadic neighbors, Uzbeks have always been a settled people who cultivated agriculture and animal husbandry. In fertile valleys, Uzbeks have grown vegetables, fruits and cereals for themselves for centuries. Cattle were raised, which served as a source of meat, the abundance of which can be observed in many dishes.

Undoubtedly, Uzbek cuisine absorbed the culinary traditions of the Turkic, Kazakh, Uighur, Tajik, Tatar and Mongolian peoples who inhabited this territory and neighboring peoples. Among the borrowed there are such dishes as roast, lula-kebab, bogursak, brushwood, dumplings, manta, lagman, etc. However, in turn, such native Uzbek dishes as many varieties of plov, dimlam, bugle, shurpa, mastava and others decorated the tables of many countries of the world.

As for the meal itself, in Uzbekistan, like many peoples, the meal is three times: breakfast – nonushta, lunch – stewing, and dinner – kechkiovkat. Nonushta literally means “break tortillas” or “eat bread.” Uzbeks eat mainly with their hands, and sit on the floor or at a low table – dastarkhan – a wide tablecloth. First, sweets and fruits are served on the table. After tea and sweets, vegetables and salads are served. Then comes the turn of soups – fragrant shurpa, thick mastava. And the main dishes – manta, lagman, kebab and plov – complete the feast.

Uzbek cuisine is perhaps one of the most important attractions of Uzbekistan, which will be an opening for all gourmets. 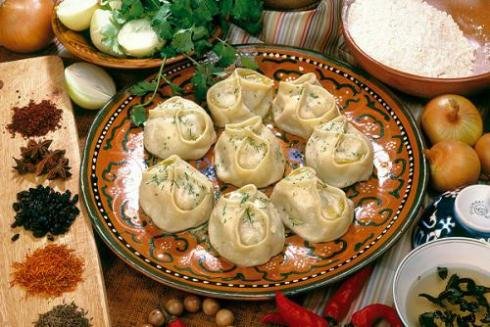 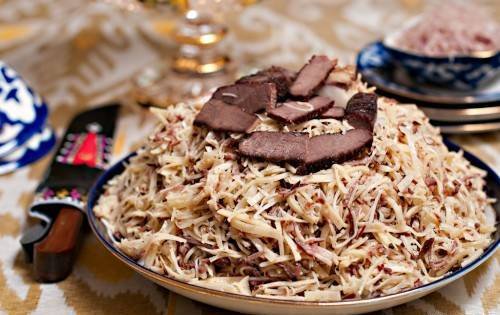 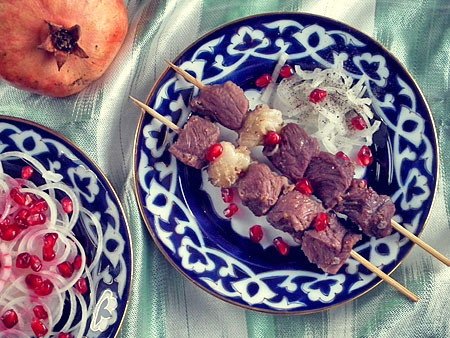 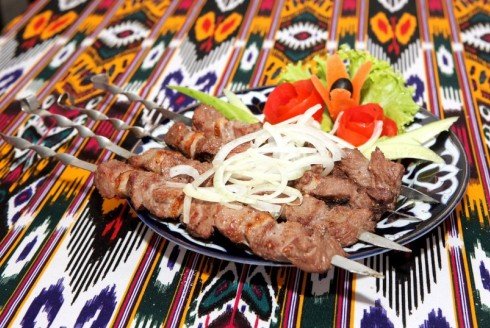 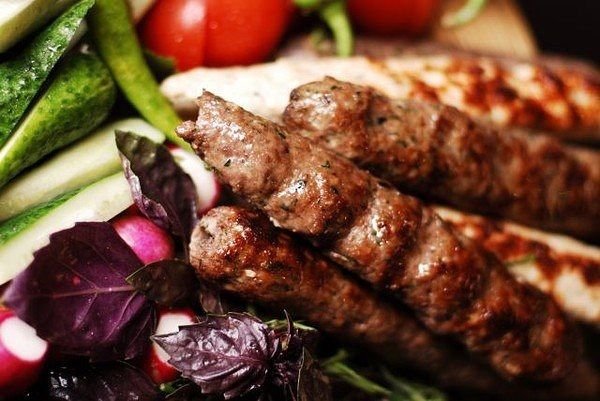 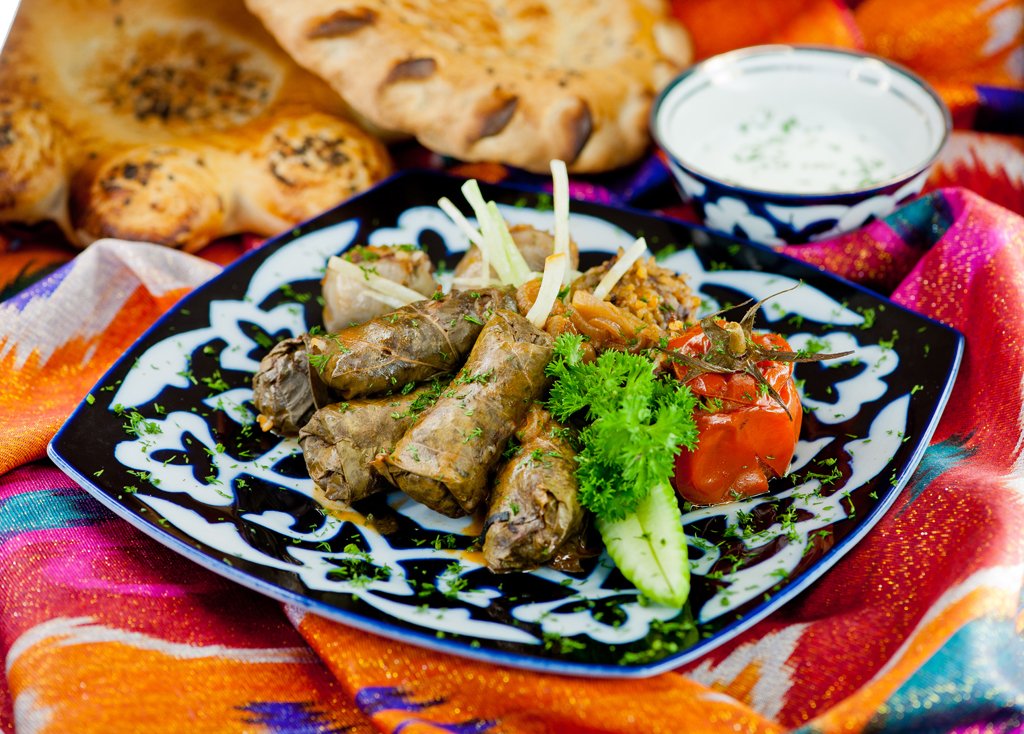 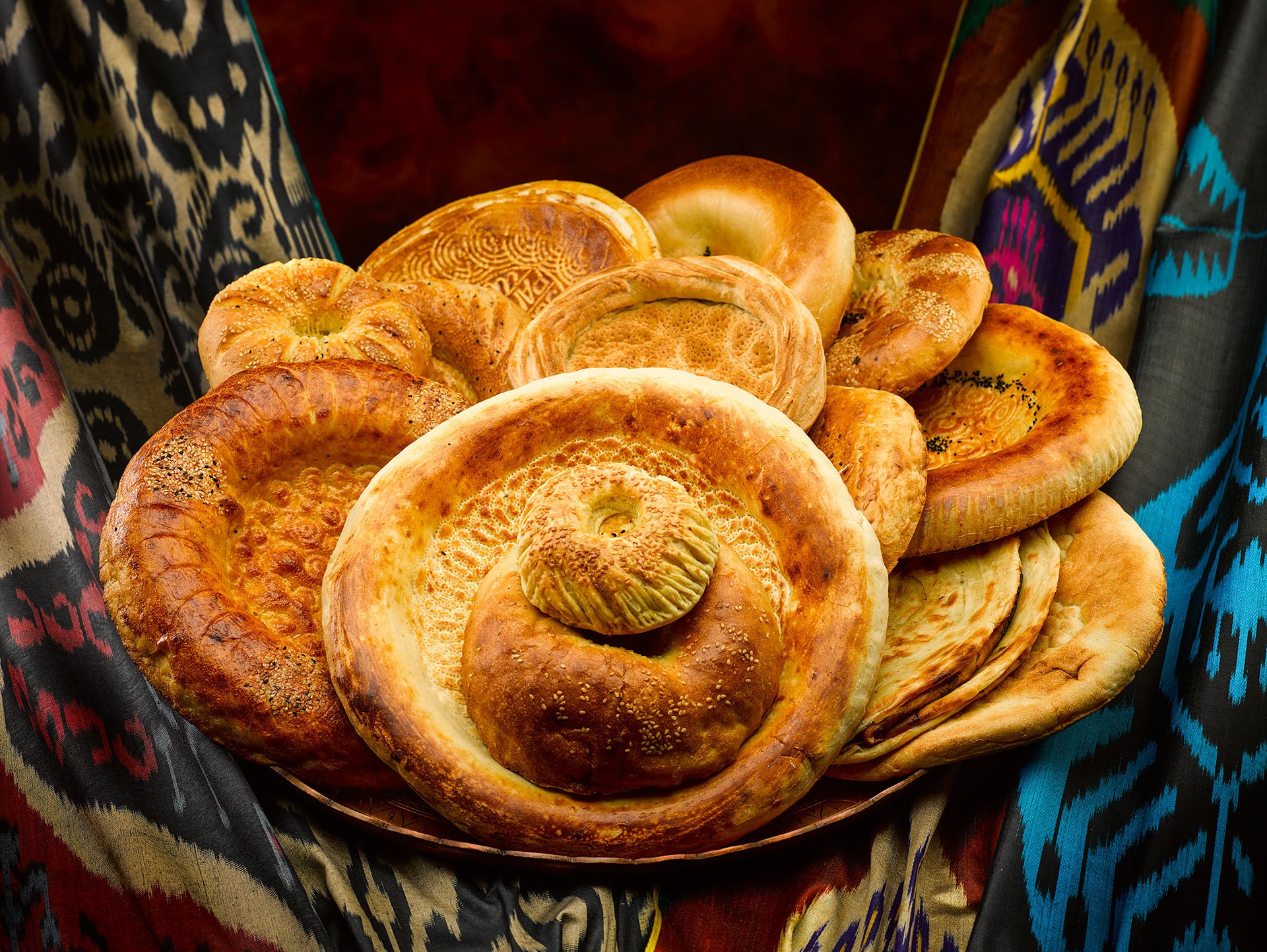 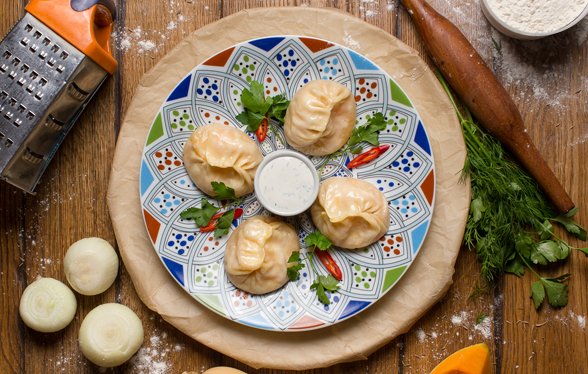 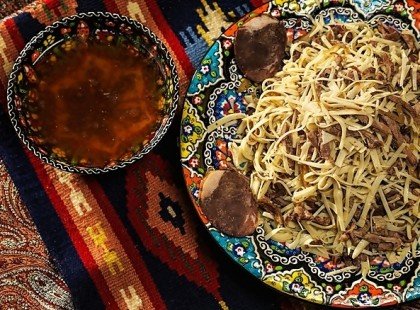 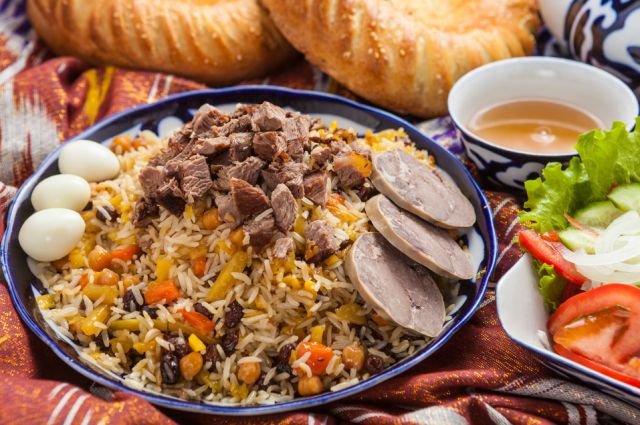 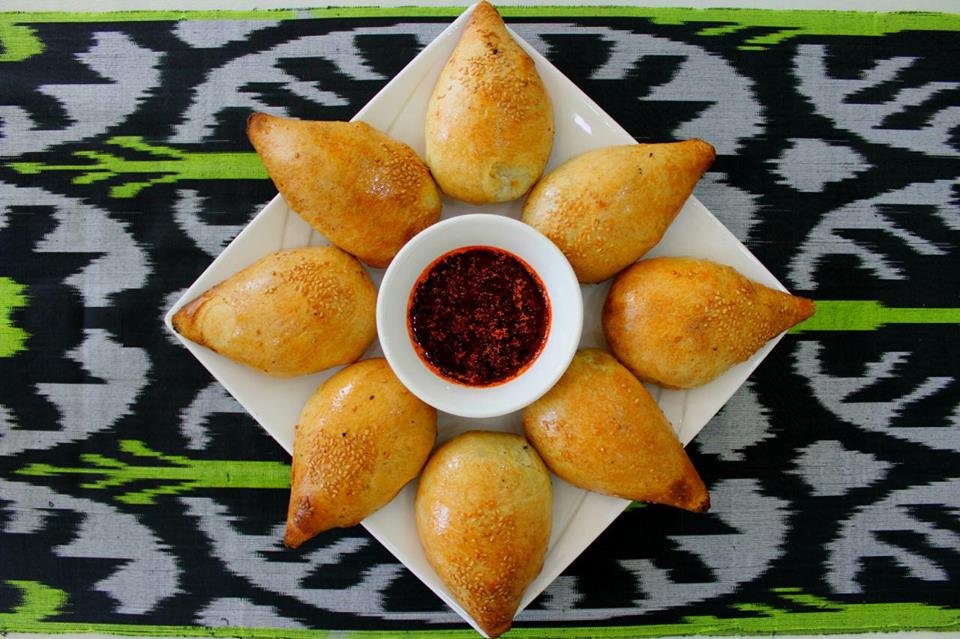 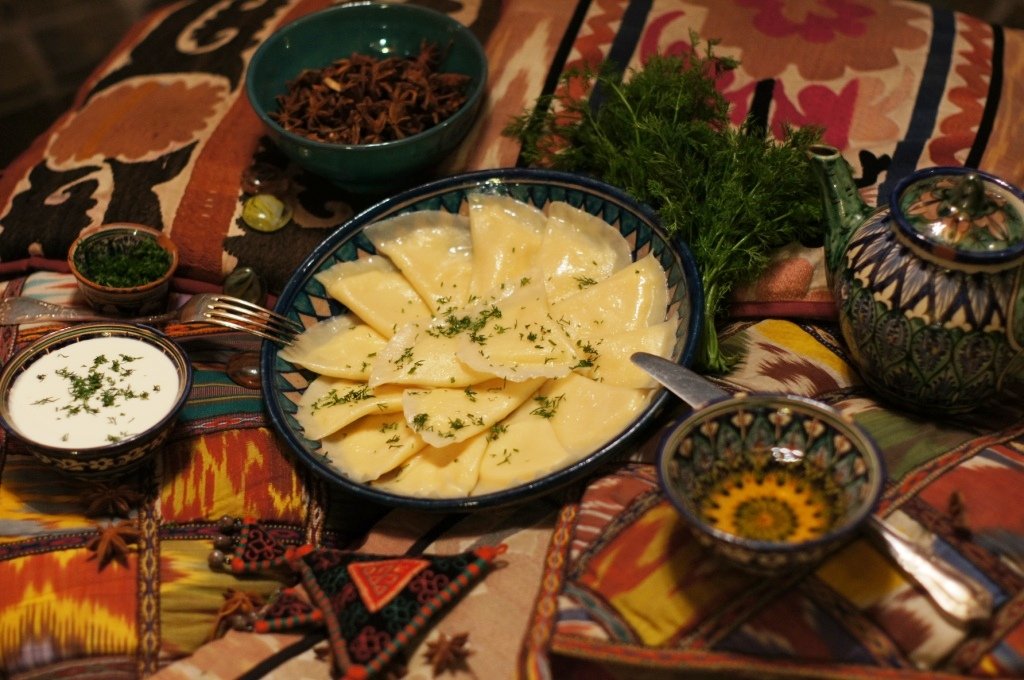